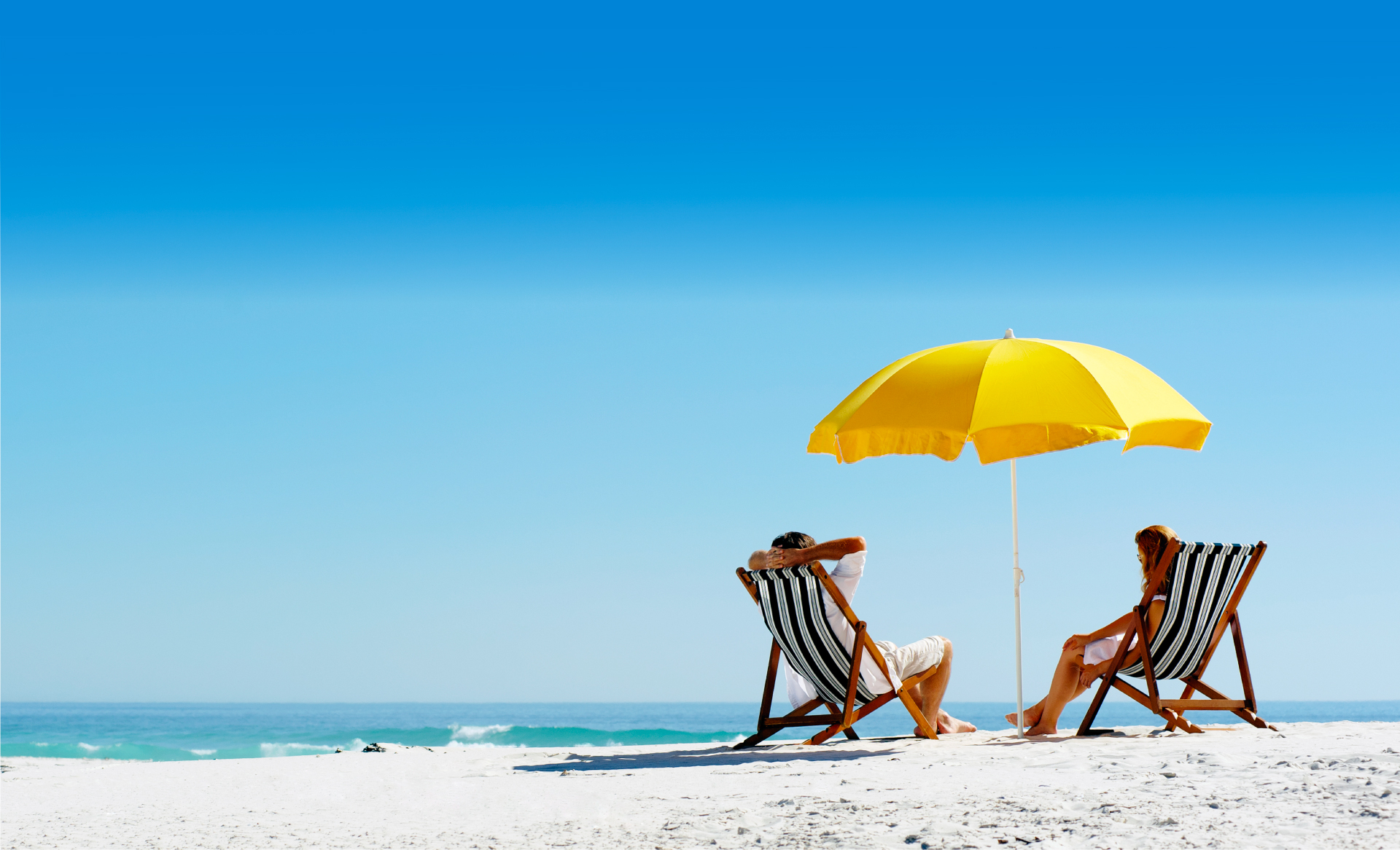 This is the third consecuive year this top class event is being held in Vale do Lobo and promises to be filled with drama and excitement as some of the best players in the world represent their countries in this unique tournament.

The scheduled matches and programme of the Padel Nations Cup promises to provide spectators with games filled with drama and excitement.

The event has been organised by Premier Sports in association with Vale do Lobo, who have previously organised top events including the Grand Champions Tennis tournament. 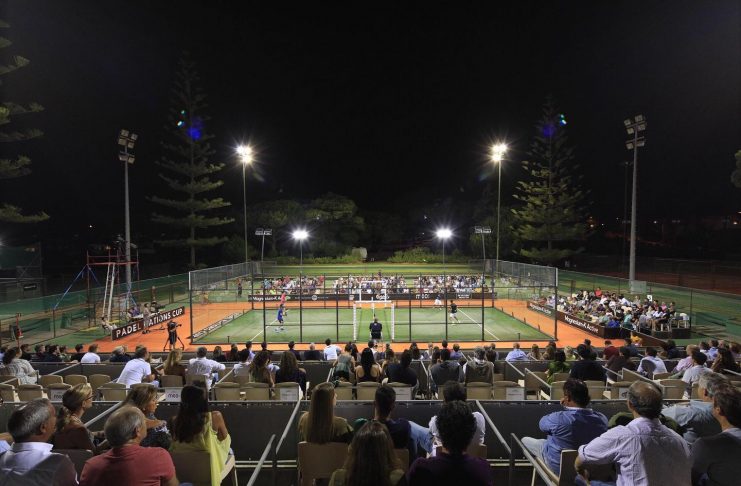 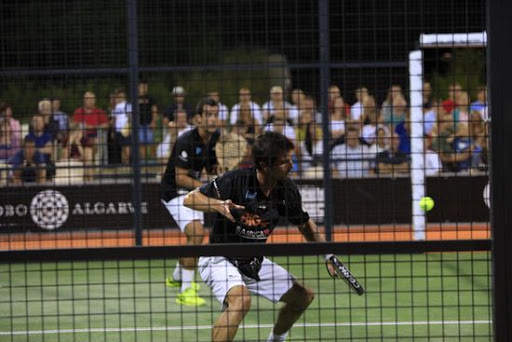