News
Formula 1 is back to the Algarve in 2021
< Back
30 April to 02 May 2021
Formula 1 gave the green light to the Portuguese Grand Prix. The race will take place on May 2nd, a vacant date in the championship!

Until May 2, the Autódromo Internacional do Algarve (AIA) will receive two more media races: the 8 Hours of Portimão, the first stage of the World Endurance Championship (WEC) in 2021, a 'marathon' that has the particularity of coinciding with the debut hypercars in the main category of the championship, replacing the LMP1, and the Portuguese Grand Prix of Motorcycling, with the 3rd round of the 2021 MotoGP, which will start on March 28, in Losail, Qatar. The first is scheduled for April 4 and the second for April 10.

At the moment, the biggest doubt is the presence of the public on the AIA stands, both in WEC, MotoGP or Formula 1. 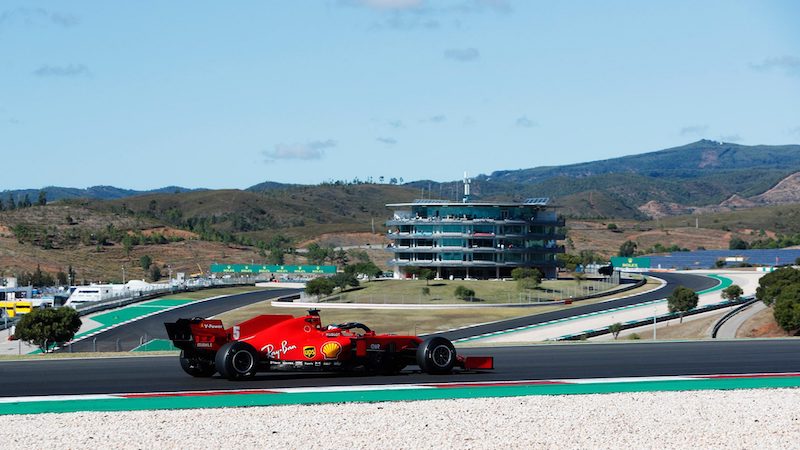